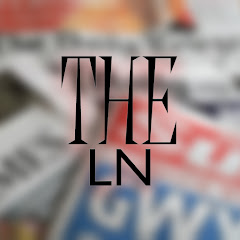 New developments of the day; The damage done by the Southern Ukrainian troops to the Russian army has been announced.

The invasion of Ukraine, which started with the order of Russian President Vladimir Putin, continues at full speed. The Russian army, which entered the territory of Ukraine on February 24, could not achieve the success it had planned for three days, it has been going on for 110 days. The Russian army, which was highly affected by this situation, was surprised how to find a solution to this situation.

According to a breaking news today, the damage done by the Southern Ukrainian troops to the Russian army has been announced. The Ukrainian Armed Forces neutralized 13 Russian soldiers in the south of the country in the last day. In addition, the Ukrainian army became the hero of the Ukrainian people thanks to its success, which destroyed the battle tank of the Russian army, five combat vehicles and three field ammunition depots.

If you want to be informed instantly about the last minute developments and explanations in the world, The Latest New is here.