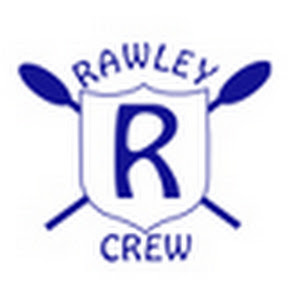 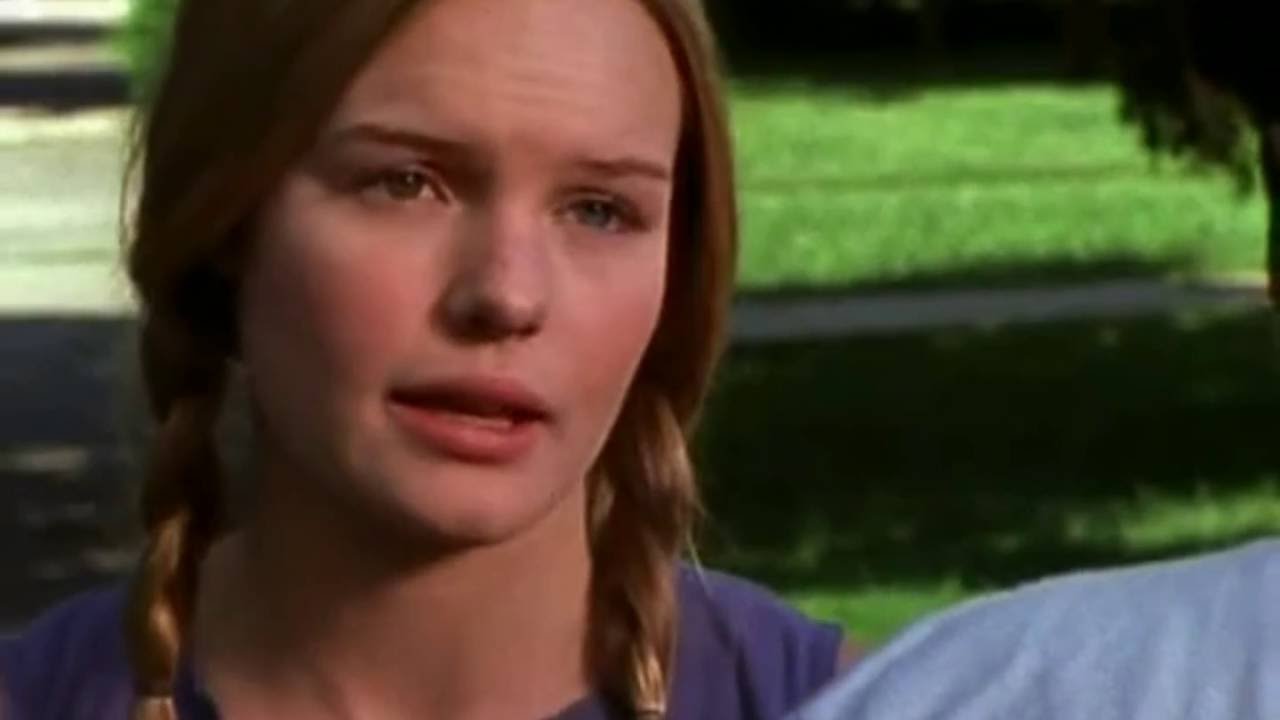 This clip is offered in hope of making available an English-language version of "Young Americans" (YA) of higher visual quality than seems to have been available online, together with comments (below) that may enhance appreciation of YA as dramatic art. Questions that may be worth asking about YA episode 5, part 2, include: -- In this clip's first scene, we see in Jacqueline Pratt's dorm room mirror the image of a poster on her wall for advertising a 1997 album, "Vanishing Point," by the rock group, "Primal Scream." That album celebrated a 1971 film, "Vanishing Point," about a car driver in compulsive revolt against authority who commits suicide by running his car at full speed into a police roadblock. What does the presence of this poster on Pratt's wall suggest about her emotional condition upon arriving at Rawley? What does the fact that we now see it only in a mirror, where it appears reversed, suggest about the recent course of that condition, since Fleming has responded to her? What is suggested by the scene's final shot, in which an image of Fleming kissing Pratt fills the mirror, instead of that poster? How does this underscore Monica Pratt's remark to her daughter when Monica leaves Rawley near the end of the episode? "You're different. ... You're happy. Whatever you're doing, keep it up. It's working." -- Scout Calhoun, normally a world-wise born politician, is not himself in episode 5 -- much as Krudski loses control of himself in episode 6, and Fleming does in episodes 7 and 8. Early in episode 5, Senator Calhoun tells Krudski that he won an election in 1994. Given that YA is ostensibly set in the summer of 2000, and that U.S. senatorial terms last six years, that implies the Scout's father faces a re-election campaign. What might a "love child" scandal do to his re-election prospects? Does his son seem duly cognizant of that in urging Bella to meet his father without first gauging his father's receptivity? -- Bella explicates that her attachment to her stepfather and his gas station is rooted in the fact that he "didn't run when my mother did." Is obsessive craving for security and stability common in people who were abandoned by their parents? Does that make it any less crippling? -- Monica Pratt's statement on her cell phone, "Don't tell me I'm too old to play Dorothy ... Diana Ross was like 52 when they made 'The Wiz,'" is the third of YA's four allusions to "The Wizard of Oz." Monica makes this statement upon arriving at Rawley, Krudski's Oz. Does her subsequent behavior validate her claim to be able to play a young role? -- Monica, although a highly skilled, self-supporting actress, affects sex-kitten mannerisms and seems almost a caricature of a female gender stereotype. She also likes her daughter to wear pink. When Hamilton Fleming arrives, Monica flirts with him, and he with her, and, as they stroll off together arm in arm, Jacqueline's jaw drops in amazement. What may we infer from this reaction? -- With Monica, Hamilton is not just in deeds but also in words the same charmingly helpful and sensitive fellow that he was earlier in YA. Does this seem consistent with the hypothesis that his new verbal self-absorption in his relationship with Jacqueline is a mask, part of a calculated strategy of compassion? -- Is the dialogue in the scene depicting Krudski and his father consistent with the hypothesis that, on YA's adult level of meaning, Krudski's father is the complacent part of himself that he seeks to outgrow by going to Rawley? -- Monica reminds us of Fleming's interest in photography, which was last evident in episode 1. She offers to put Fleming in touch with a prominent professional photographer. She also senses that Fleming likes her daughter. And she invites him to lunch with Jacqueline and her. All in all, does Monica seem not to care about her daughter, to be as neglectful as Jacqueline imagines? The two still shots at the start of this clip are of Jean Raoux's "Orpheus and Eurydice" (c. 1720), in the Getty Museum, Los Angeles, and of Antionio Canova's "Cupid and Psyche" (1796), in the Louvre. The lute music played during those still shots is Hans Neusiedler's "Gassenhauer" (a tune heard on the street, c. 1536). YA's musical theme for its Pratt/Fleming scenes, previous episode recapitulations, and most crew rowing scenes, Hans Zimmer's "True Romance" theme, is adapted from Carl Orff's "Gassenhauer nach Hans Neusiedler" (1935). -- Ichabod Grubb, July 2010