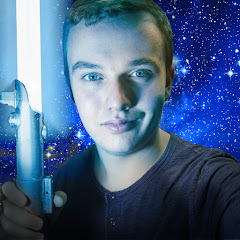 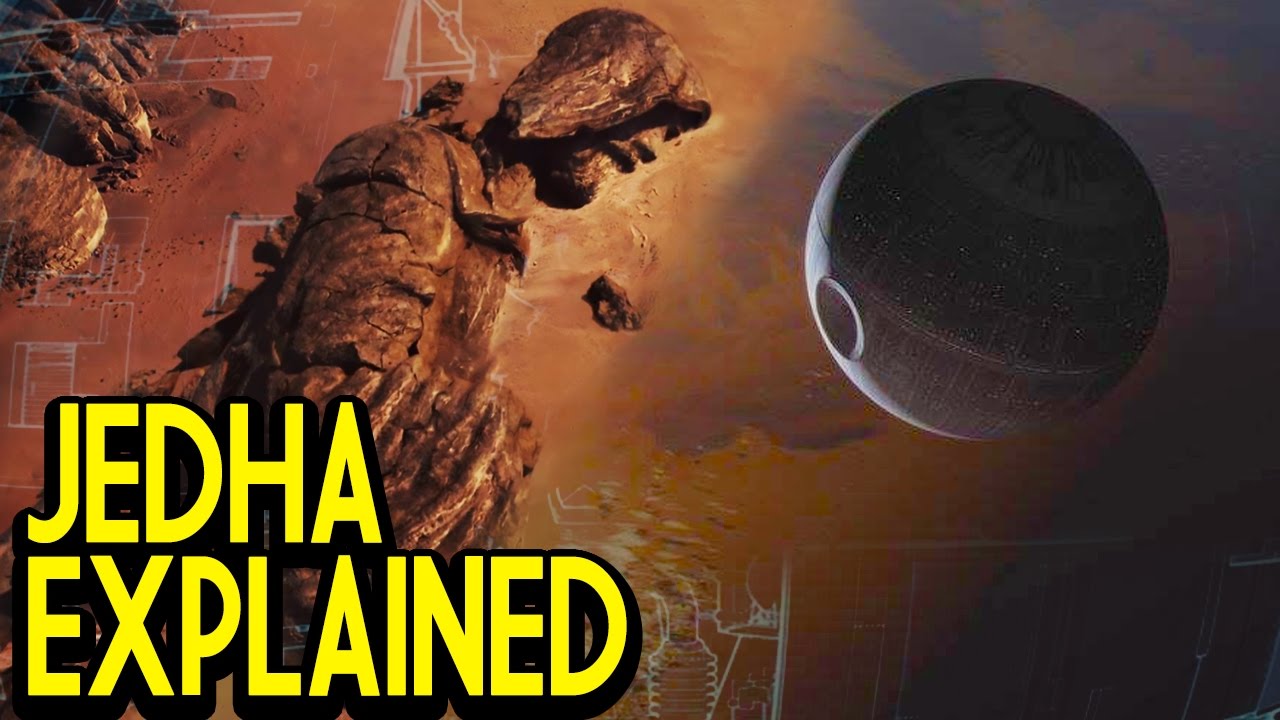 Check out all of the Star Wars Rogue One Countdown here: http://vid.io/xoY0 16-Day Video Countdown to Rogue One: https://goo.gl/wGOG7j Calvin Schubert's Twitter: https://twitter.com/Nivlacanator Transcript: Jedha is a moon rich in Jedi history and the power of the Force, but what significance does a small moon like Jedha have to the Empire? INTRO Hello, Star Wars fans! My name is Joel Robinson and welcome to day 6 of the 16-day countdown to Rogue One! Frozen in a permanent winter and located in the Inner Rim, Jedha is a sacred desert moon where many Church of the Force members and other Force-believing people have taken pilgrimages in order to gain spiritual guidance. Jedha's main settlement, the Holy city, contained the ancient Temple of the Whills, which was argued among pilgrims and historians to be the first Jedi Temple--unaware that the temple located on Ach-To was, in fact, the first. When Darth Sidious ordered the construction of the Death Star superweapon during the Clone Wars, many worlds were sacrificed in order to provide the resources necessary for building the massive space station. Jedha was not exempt from the Empire's hand: Jedha was eventually occupied by the Empire. Kyber crystals--the main component in the construction of Jedi lightsabers--were found on the planet, and the Empire intended to rip them from Jedha's sacred soil and use them to power the Death Star and other Imperial superweapons. Some, however, like Jedha natives Chirrut Imwe, a blind, Force-worshipping monk and his partner, Baze Malbus, a gun-toting assassin, refused  to allow their sacred world to be so defiled by Imperial stormtroopers, TIE fighters, AT-ST walkers, and hovertanks, so they formed an insurgency cell against the Empire, fighting the Imperial Military in Jedha's winding, narrow streets.   The insurgency on Jedha eventually caught the attention of rebel leader Saw Gerrera, who moved his rebel cell, the Partisans, to assist the local rebels. Gerrera and his seasoned soldiers established a hidden base not far from the Holy city, underground within an ancient burial site site that housed the skeletal remains of the dead. Saw led his Partisans in numerous skirmishes alongside Baze, Chirrut, and others in their attempt to expel the Imperial presence. The rebellion on Jedha had been ongoing for quite some time before Rebel spy Jyn Erso arrived on the moon in order to recruit Saw to her cause in stealing the plans to the Empire's first superweapon--the Death Star--so they could have a better chance at destroying the superweapon before it could be used. SPOILERS WARNING A short time after Jyn Erso and her squad of Rebels, known as "Rogue One" arrived on Jedha, Orson Krennic, the director of the Death Star project and Imperial Advanced Weapons Research, fired on Jedha using the Death Star's superlaser. The blast was not fired at full power so the small moon wasn't obliterated instantaneously, but the damage had been done, and the weapon had been tested. If you like this video, please share it! Thank you so much for watching, please subscribe if you need more Star Wars. A special thanks to Calvin Schubert who wrote this video, be sure to check out his all of his work on wookiepedia! and as always may the force be with you. *Contest Details*: No Purchase is necessary. The contest in open to residents of the 50 states. To enter, share the link to any video in the "16-Day Countdown to Rogue One Playlist" on Facebook or Twitter and tag the accounts "Joel Robinson" or "@TheJoelRobinson". Only one entry per platform per day will be counted as an entry. You may share on both platforms once per day for a total of two entries. Winners will be announced on Facebook and Twitter. There will be 16 winners total.The winners will be picked at the discretion of Joel Robinson, and Joel Robinson has the right to refuse the giving of a prize at his discretion. 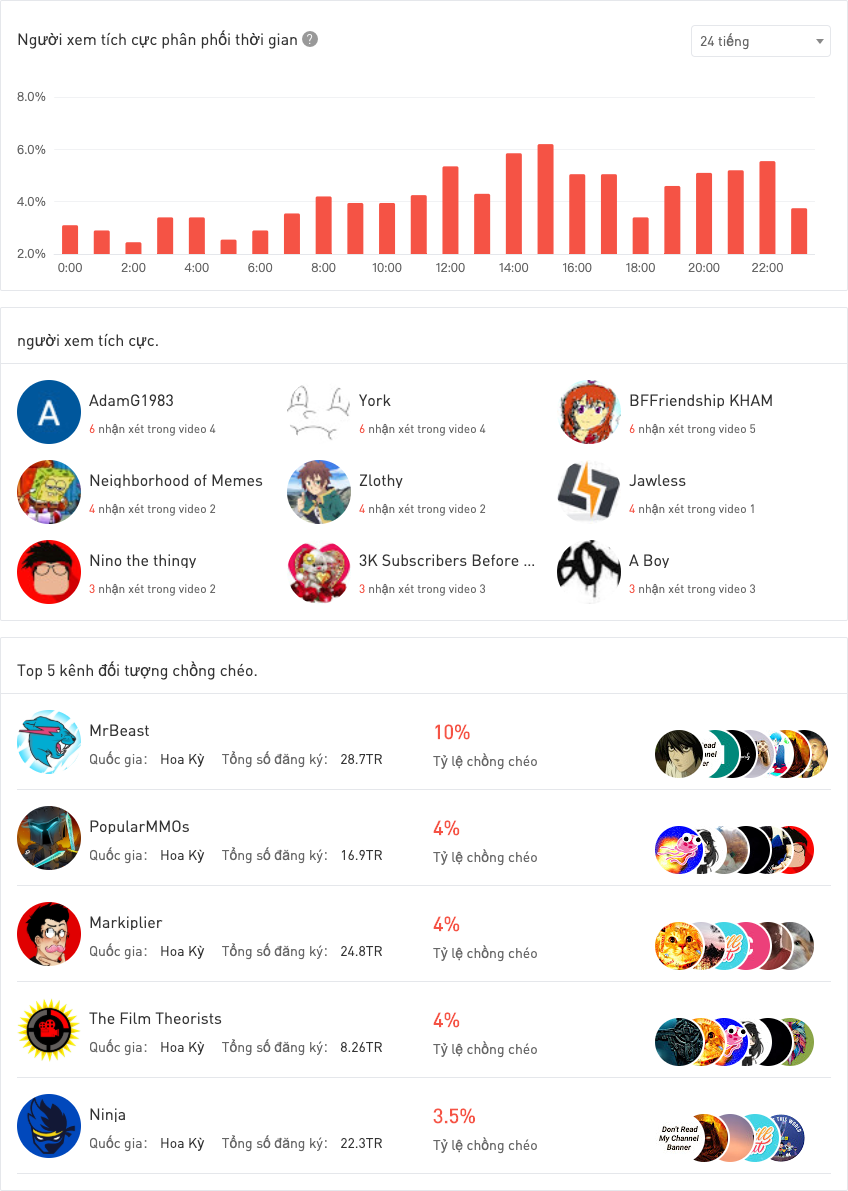