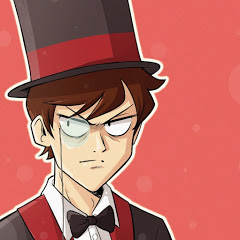 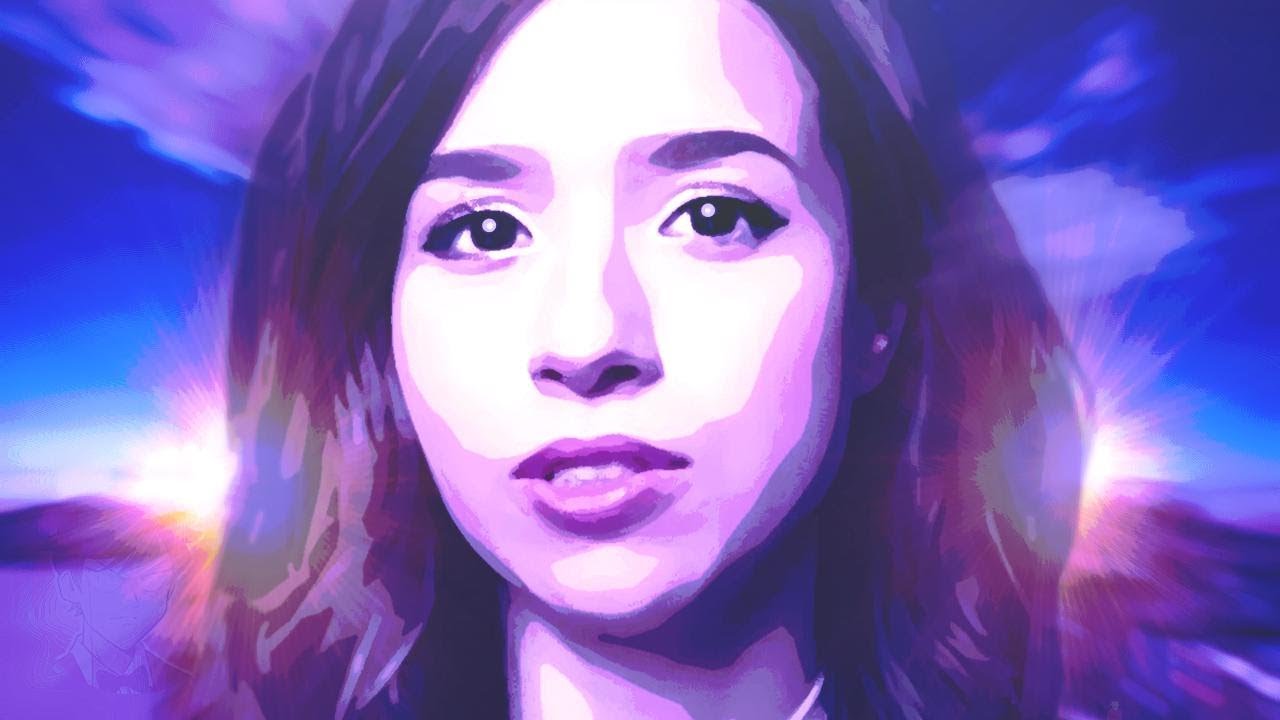 The Right Opinion: How This Streamer Turned A Whole Community Against Her - Pokimane | TRO Now I’ve covered Twitch streamers, before, and I’ll cover Twitch streamers again, because they are a highly interesting set of people, and in spite of the fact that many of them are categorised by commentators, they are all at least somewhat distinguished in what they do. In a video last year I covered Zoie Burgher, someone whose rise to meteoric stardom was paired with an equally catastrophic fall, she was an absolute magnet of drama, and one of the more sexually suggestive characters out of that legion, but at the same time, she was her own individual character, she was banned off Twitch, and mainly gained infamy for antics on YouTube and subsequent drama. On the other hand we have female streamers, who may well be considered attractive by the audience, I mean, who doesn’t want to look their best on camera, but at the same time doesn’t necessarily seek to exploit that. And this is where we reach Pokimane. Pokimane is someone who is established on both YouTube and Twitch, with over two and a half million subscribers slash followers on each platform, that’s something which cannot be ignored, she does some gaming, she does some reaction based videos, but overall, as people go she’s not an individual who has received exceptional attention. This is fairly typical for most genres, with a fairly undemanding audience, much less demanding than the ones who watch critical commentators like myself. Most commentators also tend to have a list of people who are controversial and easy to make videos on, this is a rotating list of people, typically including Ricegum, the Pauls, Morgz, KSI, Deji, with a bit of variation between certain YouTubers, maybe you’re a bit more interested in people like Emma Chamberlain, maybe you like making thought pieces on who the next Content Cop is gonna be on or even if there will be a new Content Cop. What this means is that although people will be doing shady or at least debatable actions, if the public isn’t focusing on them then it’ll probably pass under the radar, and a lot of creators, including the person we’re going to discuss today have been sheltered from that sort of environment. However, as spoken about in the past, the alienation of drama, can often mean that when it eventually does confront one of these people, it means that they are way out of their depth with no idea of how to actually handle it, generally this has meant that in the history of Twitch Streamers vs Commentators, the Twitch Streamers tend to lose. Looking back to Pyrocynical vs Zoie Burgher, Pewdiepie vs Alinity, and yes, in both of those situations, it’s fairly reasonable to argue that you could side with Pyrocynical and Pewdiepie in the situations regardless of the outcome, but as much as the circumstance does comprise the drama, the handling, and presentation are equally important. Another real problem is how a lot of this drama can often be perceived, exposé videos have been monopolised recently by the commentary genre, and so attempting to make any sort of response to them, is the equivalent of going to play an away match, you’re entering someone else’s stadium, and you’ll be attracting their audience, even if you’re responding on your own channel. One of the problems with a lot of drama is that it always feels like an us vs them, you really are expected to side with one of the people involved, and often there is a clear moral high ground when it comes to the claims, but often when there isn’t we have to look a bit closer than many people choose to. The thing about drama, is that whatever yields from it can be assumed as some sort of moral standard, even though we often forget about the conclusions we make and just contradict ourselves in the future, I’m a man who does enjoy some sort of consistency, because whatever disputes occur do have reputational legacies, and it’s important that we’re holding people to account, but not unfairly singling them out because of some subconscious bias, so let’s talk about today’s situation. On the 28th of December, a very small YouTuber by the name of Fainted released a video called “The Dark Side of Pokimane”, in which he alleged, that while the public’s back was turned, Pokimane had done some pretty shady stuff, I’ll be breaking down the details in a moment, but like some of the infamous streamers in the past, some of the main claims were on the notion of copyright striking, or as many people now like to call it, “copystriking”, firstly in the incident of a series of uploaded Twitter clips on a feud between her and Keemstar, and secondly on a channel that reuploaded stream clips of her, known as DavCev. These are both fairly separate situations, but fell under the umbrella of criticism that Pokimane was facing down. Music: Persona 5 - Layer Cake Persona 5 - A Woman Persona 5 - Freedom and Security Persona 5 - Ark Persona 5 - The Days When My Mother Was There